A group of Kopenhagen supporters has been attacked by hooligans wednesday in Turin, just before the Champions League match against Juventus was going tot start. One of then was injured when knifes were used.

Four Kopenhagen supporters who sat on a table eating breakfast in the centre of Turin when they were attacked by a group. When someone in the group turned up with a knife and somehow it was used because one Kopenhaden supporter was jured en got a stabwound on his back. 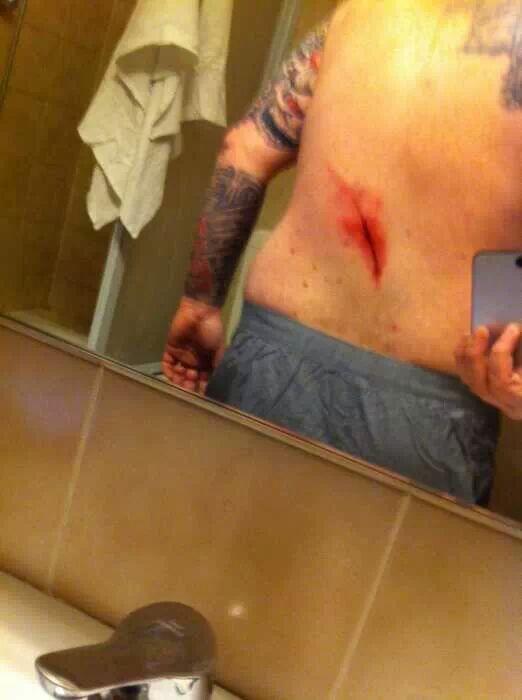